Ever since Cartier-Bresson began to exhibit and publish his pictures, some have attempted to define the scope of this principle as a single stylistic entity. His genius for composition, his ready grasp of situations and his dexterity in capturing them at just the right instant are generally summed up in the idea of the "decisive moment". Ten years after the death of the photographer in 2004, now that the thousands of prints he left to posterity have been meticulously collected and classified by the foundation bearing his name, while his archives of notes, letters and publications are now accessible to researchers, it appears clearly that while it serves to qualify some of his best-known pictures, the "decisive moment" is too limited to give the full measure of his work as a whole. In complete contrast to a unified, simplified view, the Centre Pompidou retrospective endeavours to show the wide variety of the photographer's career, his successive changes of direction and his different periods of development, with the aim of showing that there was not just one but several Cartier-Bressons. While his great iconic works are presented, obviously, if his diversity is to be appreciated it also means taking lesser known images into consideration, reassessing certain photo-reports and highlighting collections of his paintings, drawings and incursions into the realm of the film: endeavours that also shed much light on his relationship with the image and, by default, on what he was looking for in photography.

The first part of the exhibition, covering 1926 to 1935, was marked by his contact with the Surrealist group, his early beginnings in photography and his major trips across Europe, Mexico and the USA. The second part, which begins in 1936 on his return to America and ends in 1946 with another trip to New York, deals with his political commitment, his work for the Communist press, his anti-fascist activism, the cinema and the war. The third part begins with the founding of the agency Magnum Photos in 1947 and ends at the beginning of the Seventies, when Cartier-Bresson stopped doing photo-reports.

The retrospective follows Cartier-Bresson's career from Surrealism to May 68, including the Spanish Civil War, the Cold War, decolonisation and the economic boom of the "Trente Glorieuses", and provides a new interpretation of the work of France's most famous photographer, a long way from all the legends and clichés. Through over five hundred photographs, drawings, paintings, films and documents bringing together well-known and unfamiliar pictures alike, the exhibition aims to present a history of his extraordinary work, and thereby of the 20th century.

The subversion of images 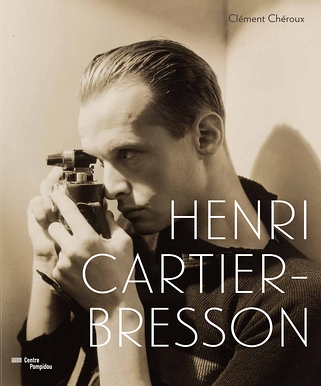 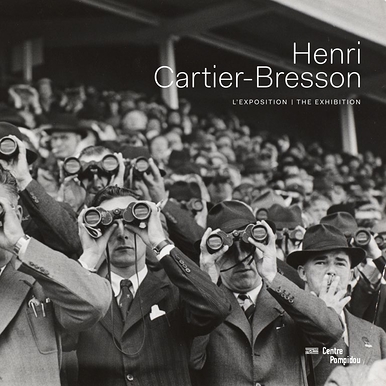